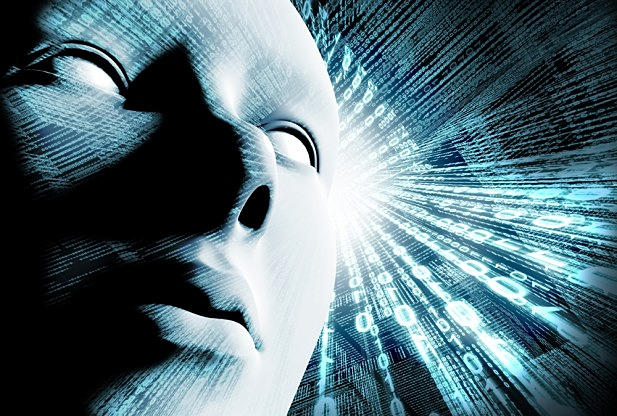 Stephen Hawking told the BBC in an interview yesterday that “The development of full artificial intelligence could spell the end of the human race”.

A terrifying idea which we will all be familiar with from popular culture film-features and literature. Of course, Artificial Intelligence (AI) is being pursued because it can help us in the most remarkable of ways; and I am not just talking about robots doing our household chores.

Yet there is this nagging fear that once we have advanced AI to the point that it can truly ‘think for itself, evolve by itself’, then it will surely seek to destroy us.

Whilst some treat this as comical paranoia, to others it is a serious question. But why? Why should the things that we have created to help us – into which we have invested sound logic and which has undergone rigorous testing –  end up hurting us?

But that’s exactly it, isn’t it? It would seem that we humans have a long way to go before we can safely say that we are consistently logical about things. For all that we have accomplished, for all the challenges overcome, the technology authored, the immense ideas we have imagined and implemented – there is not a day that goes by in which we are not fighting with each other viciously, whether in business, ideologically or militarily; so often it is a case of death to the end, even in situations where it makes no sense at all for us to do so.

In this light, building artificial intelligence systems on the basis of human intelligence does not seem smart at all.

Even if we say the people creating AI are guided by altruistic visions of improving lives through technology, once a benevolent AI exists it’ll take just a few angry people to try to exploit it and to (perhaps even inadvertently!) cause major or total destruction. !

If we want Project ‘Artificial Intelligence’ to be useful, then we need to establish a baseline of human intelligence that we know works consistently. We need to figure out what kinds of tools and processes are required in order to move from where we are now towards an era when human actions by and large maintain the fine balance of the eco-system and when ‘others’ are seen as benefits rather than threats whether culturally, socially, economically and politically.

There are smarter ideas than Artificial Intelligence